What Is The Cheapest Way To Adopt?

What is the cheapest way to adopt?

In our opinion, there is no simple answer to this questions.  Each route has benefits and drawbacks.

The cheapest way to become a parent is to become a foster parent.  You can directly enlist with the state and in some cases you don’t even need a private agency, although, you could enlist the services of a private agency to help you meet the state’s requirements.  In these cases the total cost can be between $1,000 and $5,000.  However, what people often don’t understand is that pursuing this route does not promise permanency.  In fact, when you visit the state’s website, you will often see language that tells you that the objective of the foster care system to give time to the biological parents time to find a better situation that would allow them to take care of their children one day.  In many cases, children in the foster care system who you may be fostering are going to be re-united with their parents, or grandparents.  Although, of course, there are cases where foster placements become permanent, it typically isn’t as easy as you may think.  So, this could be a good option, if it works.  But it may also end up leading you into hopes of adoption just to leave you empty handed some years down the road.

The goal is not permanency, though it could lead to permanency in some situations.

With domestic adoption, the paperwork is typically less (when compared to international adoption).  However, the process and its expenses can vary widely on a case per case basis.  One thing that confirms this opinion is that when you google “the cost of domestic adoption”, you typically get one of those responses that gives you a very wide margin.  For example, when I googled it today, the first place response was $15,000 to $75,000.   The reason for this is that the biological mother, and the circumstances around her may vary.  We would assume that the fees charged by the adoption agency will be documented at a certain amount.  And that the wide variance comes from the ambiguity of the situation surrounding the biological mother.  Another downfall to domestic adoption is that the biological mother can change her mind, in some cases, even after she has given up the child.   So, this could be a good option if you know the biological mother and she truly wants to give you her child.  But, if it is random, through an agency, then the demands and the necessities made could vary widely and make your paths unpredictable.  In addition, the biological mother may have demands, or criteria for the adoptive parents that you could not possibly meet.

The goal is permanency, but often times an open adoption will have the biological parents be a part of the child’s life.

International adoption typically has more extensive paperwork requirements (when compared to domestic adoption).  The paperwork, or your home study, actually gets approved by the US government after it is written up by your agency.  That is an additional step.  It is necessary because the foreign country wants the guarantee of a government that the adoptive parents are well vetted.  The cost, though it is expensive, usually is between $30,000 and $40,000.  There is not such a wide variation.  Most of the fees are payable to the agency or are due overseas to the agency’s attorneys and other partners.  Therefore, the fees for services are as promised in the contract and do not vary widely.  The biggest difference between countries is usually derived from traveling there and the cost of staying there depending on what kind of bonding is required.  So the drawback to international adoption is the heavier paperwork load.  However, the benefit is that once you’re approved, though you will have to wait, you will be given the opportunity to adopt a child.  This is the case because the matching is done by government workers who form a commission to determine the best interest of the orphans.  So, the criteria is whether you’ll provide a safe home and whether the child will be better off with you than in the orphanage.  In comparison, the criteria of a biological mother (domestic adoption) can be very unpredictable.   So, this could be a good option if you don’t mind paperwork.  Though it is expensive, at least you can predict the expense and expect that you will be given the opportunity to adopt a child. (We’ve never had a case where someone who got a CIS approval and presented all the paperwork was not given the chance to adopt).

The goal is permanency and contact with biological parents in non-existent.

So, as we wrap up this comparison, we would like to say that this is an opinion piece and though we tried to tell you truthfully what we know about each alternative, it is possible that we were biased for international adoption since that is what our agency specializes in.  In conclusion, we still don’t think that there is an easy answer that says this is the best alternative because it is the cheapest.  There are trade offs on each alternative.  It is upto the parents to decide which one is most comfortable for them.

While we are on this topic, here is another article written by “Livestrong.com” discussing what is the cheapest way to adopt:  https://www.livestrong.com/article/218237-cheapest-way-to-adopt-a-child/ 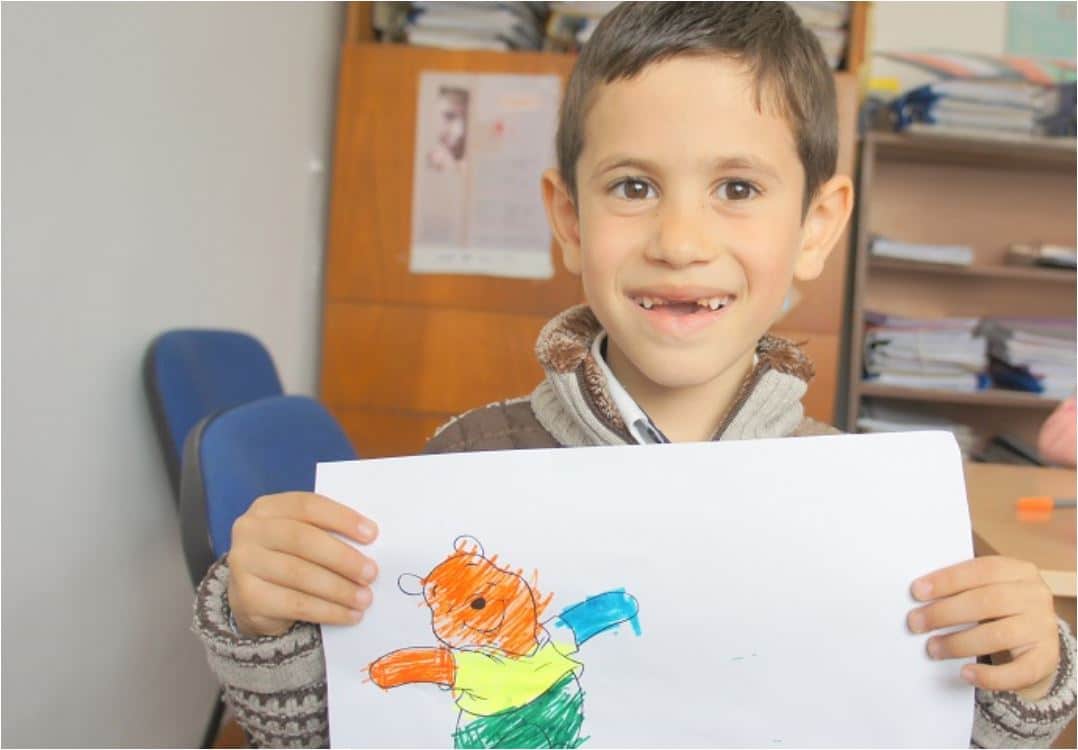