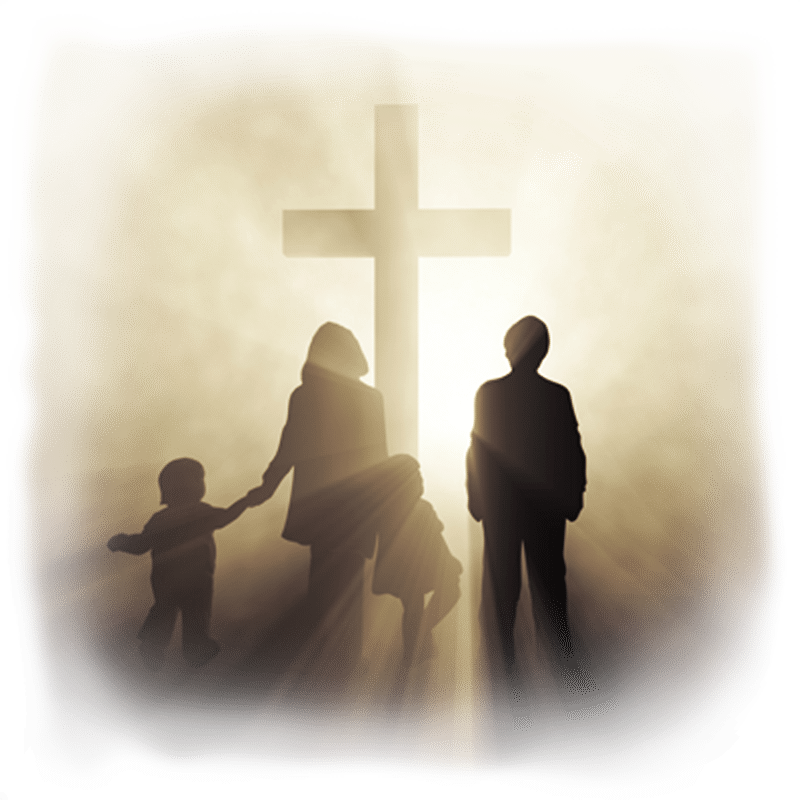 The Meaning of Easter

What sets the Christian faith apart is the meaning of Easter.  On that day, we celebrate the resurrection  of Jesus Christ.

“For I delivered to you as of first importance what I also received: that Christ died for our sins in accordance with the Scriptures,  that he was buried, that he was raised on the third day in accordance with the Scriptures, and that he appeared to Cephas, then to the twelve. Then he appeared to more than five hundred brothers at one time, most of whom are still alive, though some have fallen asleep.”

The author of the book of Corinthians, Paul, tells us that Christ appeared, in accordance with what was predicted in the Bible some thousand years ealier about His resurrection.  Paul tells us that he appeared to Cephas, then to His desciples.  And then to 500 eye witnesses who saw Jesus after they had seen him die on the cross.

In today’s court system, having 1 eye witness can prove to be sufficient to win a case.  So having 500 people say the saw Jesus is difficult to dispute, academically.

Some have tried to say that perhaps these 500 witnesses had a vision, and did not really see the resurrected Christ.

However, medical doctors specializing in this area would say that 500 people having the same vision might actually be a bigger miracle than the resurrection.  Not really, but to make a point how unlikely it is for 500 people to “have the same vision”.

So, on Easter, we celebrate Jesus and the fact that he was the son of God who came to die on a cross for our sins.

If you believe that Christ did that for you, the Bible tells us that you will be adopted into God’s family.

As God adopted us into his family through Jesus Christ, (Eph 1:5), we invite you to consider adopting a child.

To learn more about our adoption programs designed for Christians to adopt children internationally – please click below.

Learn More..Get in touch with us..