Can Something Good Come Out of the Corona Virus?

Looking for the Good in the Mess. 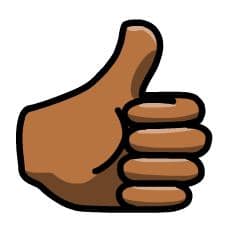 We realize that some people reading this blog may have just lost their job, or maybe aren’t feeling well and are worried about their health.

We’re writing this blog to try and add atleast one positive message of hope and faith during this mess.

We don’t know about yours, but our news feeds are nothing but negativity, and bad news.  We have over 3,800 followers on social media and our email campaings reach many more.  We were hoping to use it to spread some positivity! 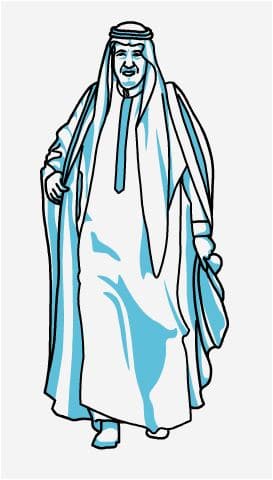 There is a story in the Bible about Joseph.  His life is a pretty big roller coaster.  It has big high(s) and terrible low(s).

High:  He was born in a rich family. God tells him in a dream that even though he’s not the first born, he will rule over his brothers.

Low:  His brothers get jealous and decide to kill him.  They sell him into slavery in Egypt instead.

High: Because of God’s favor, his Egyptian master put him in charge of his household instead of treating him like a slave.

Low:  The master’s wife tried to seduce him.  When he turned her down, she lied and said he came on to her.  He gets put in jail. (Our pastor joked that she must have been a “cougar”

High: A famine comes in the land, the Egyptian king is looking for answers. Joseph’s ability to interpret dreams gets the king the answers he’s looking for.  Joseph predicts correctly that the famine will last 7 years, so Egypt prepares accordingly. Joseph becomes Governor!

High:  The surrounding countries don’t prepare for the famine.  They buy food from Egypt.  His brothers come before him to ask for food.  They don’t recognize Joseph.  He recognizes them and chooses to help them. This fulfills the prophesy that he will rule over them.

At the end, God’s purpose is revealed.  No one could have guessed all the horrible things that had to happen to Joseph before he ended up on top.

Recognizing what is important!

Our luxury items that we enjoy so much are gone!

Have some expensive clothes that you enjoy wearing at work? Can’t go to work.

Enjoy going out for a steak and a loaded potato? Can’t go to the restaurant.

Like to take exotic vacations on different continents? Can’t travel.

As it turns out, the stuff and activities we love aren’t as important as the people we have in our lives.

Recognizing what is important!

What if this virus forced us to re-evaluate the relationships we have in our lives?

What if this is a good time to heal a broken relationship?

What if this is a good time to start a new relationship you’ve been putting off because you’ve been so busy?

What if this is a time to realize that you’d like to share your love and your life with an adopted child?

Maybe God is using this time to show us what really is important in our lives.  Maybe it is time to make changes that will change our lives! 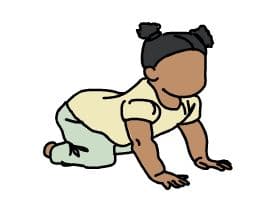 Are You Considering Saving a Child?

If you are considering saving a child through adoption, we invite you to learn more about adopting a child from Bulgaria or Poland.

We also invite you to read an article that puts a positive spin on why this time is actually a good time to start the adoption process including things we are doing to help our parents with the financial burden of adoption.